п»ї Da Vinci Keynote Goes Off Rails… Or Does It?! – The Laughing Loafer
Skip to content 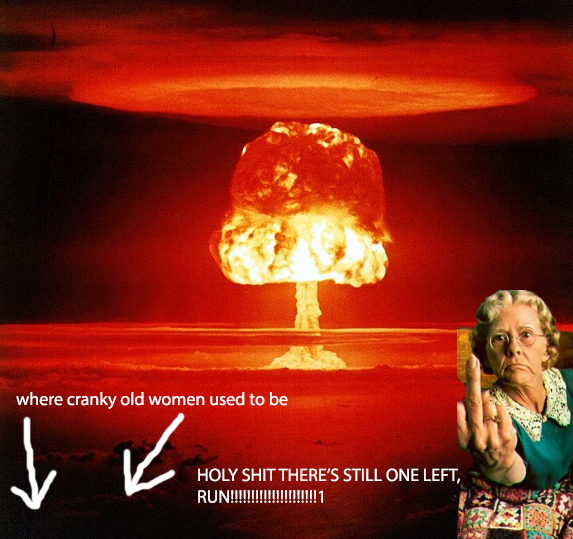 DaVinci Days proudly rose from the grave this year, crazy machines and all, the organizers having put the event on ice since 2013 to figure out how it’d work in the future, and also deal with some debt.

Cue the triumphant comeback speech, a stirring comment dropped into the history books of Corvallis, Oregon. What better opportunity for this than a keynote speaker, right? Enter small groups of people waiting outside the dimly lit Whiteside Theater. Among these clusters of people with nothing better to do on a Friday night, stood several old women handing out fliers.

Containing exultations of the evils of nuclear power plants, including a very moving excerpt on what the Pope thinks about nuclear power, and another page covered in grainy black and white photos of explosions, drawn over with a pen to point out the bolded and italicized words arguing against nuclear power.

While the opinion of Pope on scientific matters is highly respected (he does have master’s degree in chemistry), something about the eco-friendly message being printed on several sheets seemed off.

The keynote speech itself, launched by a member the DaVinci Days crew and then handed off to Daniel T. Ingersoll, the Director of the Office of Research Collaborations of NuScale Power, fittingly began with the advent of fire. And then it ended only after what felt like several hours of explanation of nuclear power plants, their history, and how NuScale was the next revelation in human invention, after things such as fire and breathing. Not once was even the name DaVinci dropped, let aalone Da Vinci days, but the speech sailed ever slowly into the question and answer period.

Every person in the city of Corvallis who disagreed with nuclear power clustered around a microphone. Several pointed questions from old ladies later, and the speech was hastily ended by a volunteer trying to cram in both a bit about DaVinci Days, and a disclaimer  that no political statements were being made by the producers of DaVinci days.

All in all, a speech truly made for Corvallis’ history books.