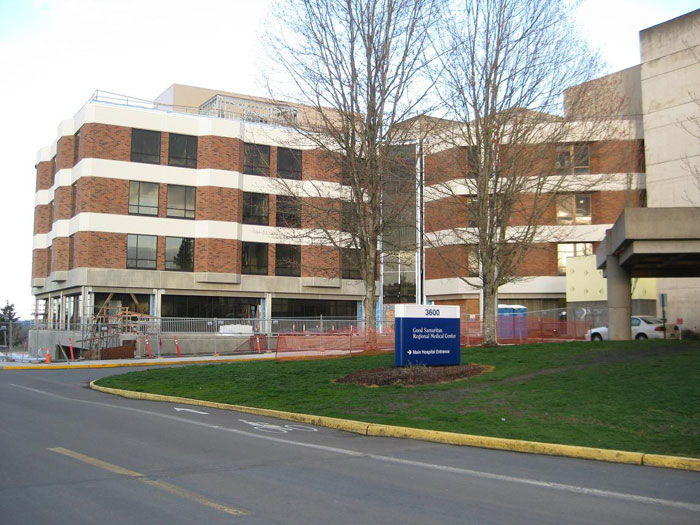 Dr. Wayne Tarpin seemed like a real score for Sam Health four months back, Nobel Prize winning cardiac surgeons are not usually found in towns the size of Corvallis. However,  now age 52, Tarpin had long wanted to return to the town from which he hailed, and amid glowing press reports and a ribbon cutting attended by Governor Kate Brown, Sam Health obliged with a new $53 million state of the art heart rehab center not named after Mario Pastega. But, that was then, and there have been disturbing revelations since.

It started about a month ago, according to Wendy Randall of Corvallis Tridea Investments, Eugenia Aenis of neighboring Aenis Flowers & Gifts shared that she’s heard that Tarpin was a Republican. At press time, we have not confirmed the surgeons party affiliation, but a review of his Facebook shows he identifies as a male, with his only response to the Orlando tragedy a Christo-Judaic centric reference to prayer. There are scattered reports that he drives a Jeep rather than a Subaru and has been dispensing prescriptions for medications made by pharmaceutical companies.

His wife Gail, was once said to have been an oncology researcher at Sloan-Kettering, where she advocated for targeted therapies using micro-organisms that could be, wait for it. genetically modified. Neither Tarpin could be confirmed as regular Co-op or Nearly Normals eater.

The Loafer has confirmed that since Aenis’ allegations, a Facebook thread was started incensed with Tarpin’s presence in Corvallis and that he is indeed being boycotted by would-be patients seeking to extend their lives. On at least 4 occasions, the new heart center has been picketed, at one point reaching a crowd of 5 protesters and 12 journalists reporting on the incident.