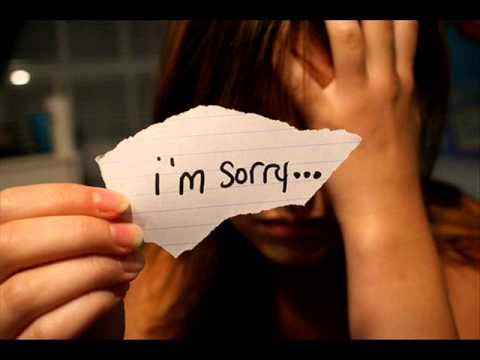 We the degenerate reprobates chickening behind pseudonyms and stupid fucking jokes wish to apologize in advance for starting this tasteless turd of a website, and for all the future dumb shit we’ll be posting. If we were good at this, we’d be fucking damn John Oliver and there would be no need to apologize, because that guy is awesome. But, we in fact suck, sorry about that.

The only things we can say to rationalize our existence:

We all live in Corvallis, we’re not exactly Mecca for satirists that are actually any good.

Our web host bill is paid, and we’re still free, so suck on that basic cable.

Anyhow, we’re offensively mediocre horrible people that say lots of mean shit, and we apologize for that, kinda.